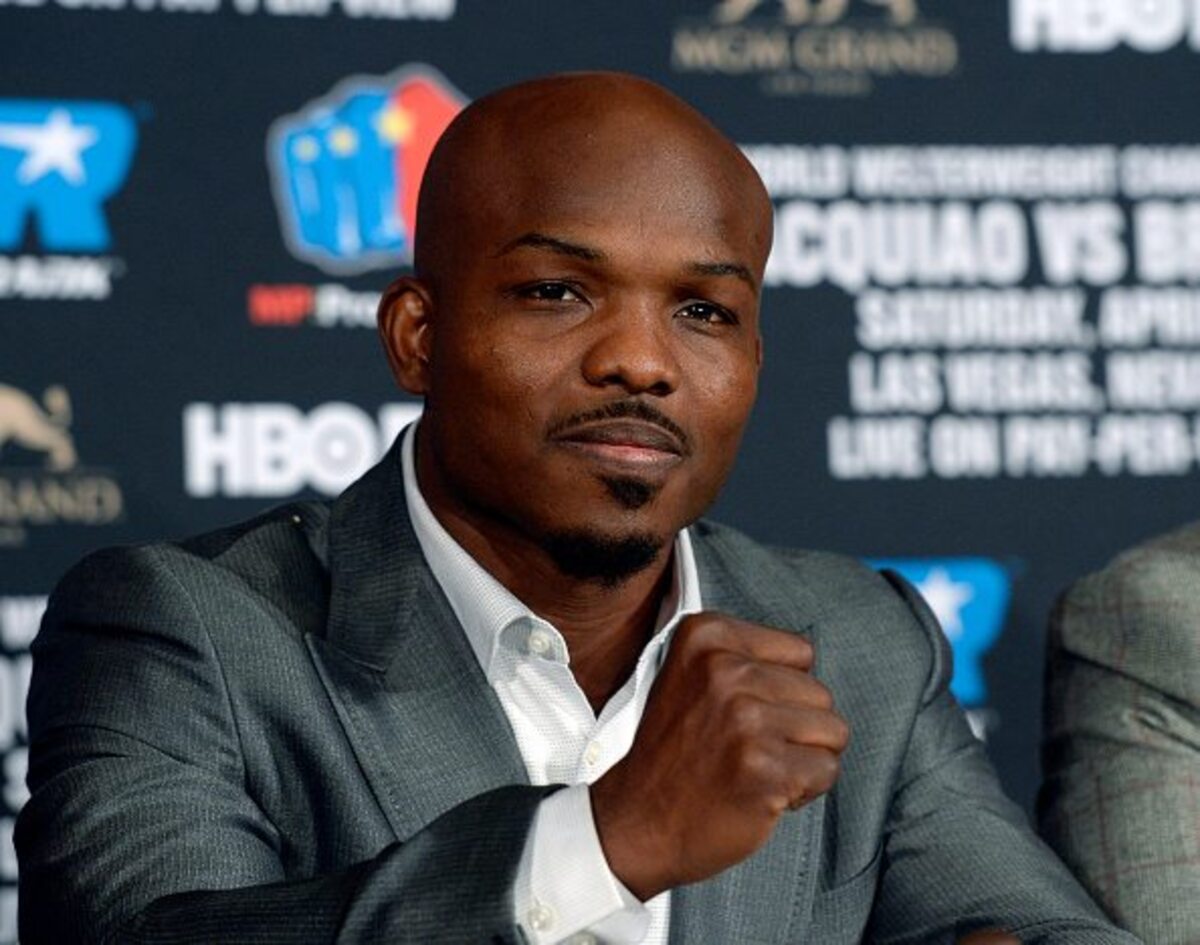 As for the day, Timothy Bradley net worth is estimated at $10 million dollars. Although there are professional boxers much richer than him, $10 million is a considerable fortune. And it seems all the more impressive when you know that just a several years ago Timothy and his family were completely bankrupt. In fact, the story of how Timothy Bradley net worth reached its current highs is one of the greatest “from rags to riches” stories I know. But his personal life is worth interest too; hence in the rest of this article we are going to breathily discuss both of these aspects.

The millionaire was born and raised in California. As a boxer he has made his professional debut at the age 21, but it was only much later that his net worth started growing at any considerable rate. During the first four years of his career, Timothy could hardly pay his bills, even though he used to come victorious from most of his fights. That’s because back then the athlete was boxing at a very low league. In fact, most of his fights took place in various hotels and casinos! Timothy’s financial situation was especially pressing due to the fact that at the age 23 he practically became a parent of two. And if you think that at that age Timothy has welcomed his own biological babies you are wrong… That year Timothy got together with his high school friend Monica Manzo. By that time Monica was already a divorced mother of two and we all know that most men are not particularly interested in dating women whose personal situation is that complicated. However, it seems like Timothy is not “most men”. In one of her interviews Monica, who is now Bradley’s wife and a mother of his three biological children, has said: “It’s rare you’re going to find a 23-year-old who so willingly took on the responsibility of two children in a new relationship (…) But it was like, right away, he fell in love with those kids. He would play with them and just want to be with them.”

So by 2008 Timothy Bradley net worth was close to zero, even though in order to make the ends meet he was working full time as a waiter. Hence, together with Monica he decided to quit the job and give his whole time to boxing. It was not easy for the whole family to survive on Monica‘s salary, and because of that when Timothy was preparing for his first big fight he felt an enormous pressure: “We were dead, dead, dead broke. I had to win. We had no choice because we’d given everything we had to this and we were just about out of money.” He did win that and many other times. As a result, today Timothy Bradley net worth amounts to $10 million!

Related Topics:Timothy Bradley net worth
Up Next